Shake Them ‘Simmons Down for the Elementary Music Classroom

Shake Them ‘Simmons Down is a great play party game for elementary music. I love the simplicity of this game and that it can be easily modified for any elementary music classroom. 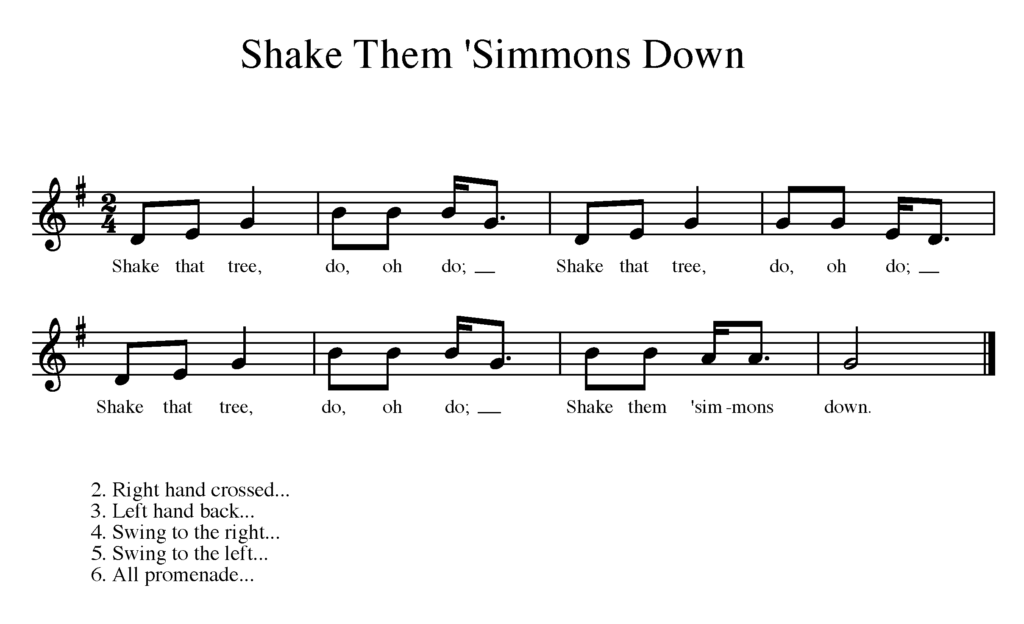 I tended to modify folk dances like these. I would start by teaching them the traditional movements (Youtube is a great resource for folk dance). Then, once they were able to do these independently, I had them split into groups and create their own. Sometimes, we had enough time to share some of the new movements with the whole class. Other times, I simply had them practice their new moves in small groups. Here are the benefits I saw when teaching folk dances this way:

Low So and Low La

The pattern of so-la-do, repeats three times throughout the song, making it fantastic for practicing low so and low la. Once your students have played the game, you can pull out the manipulatives and begin pitch work. The repeated pattern of so-la-do in this song, make it easy to decode. Once students can hear those patterns and identify them, they’ve already figured out half of the song.

One possible snag in this song is the second and sixth measure. Students will be tempted to sing it as mi-mi-re-do, instead of mi-mi-mi-do. Due to that, it’s important that students listen to the song many times before echoing. Also, be sure to point out this difference to them from the beginning, so that they can be aware of possible pitfalls. 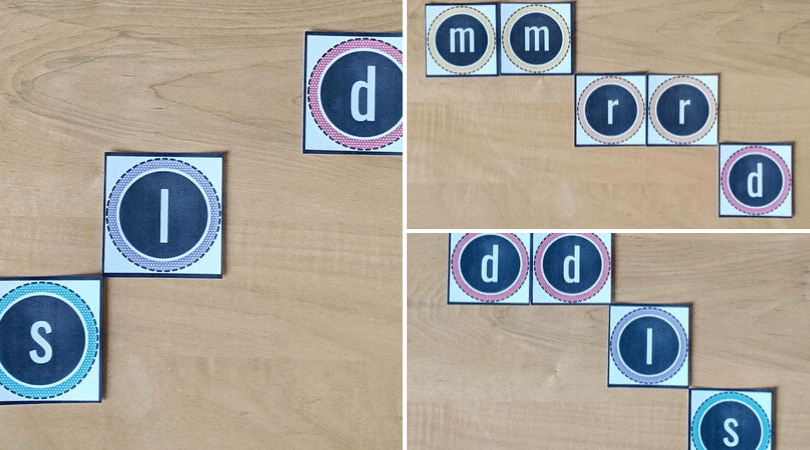 You can download the manipulatives shown in the picture above for free HERE.